Skip to content
"He insisted on going out and deep-cultivating the 'Belt and Road' to create a global development model for state-owned enterprises. He focused on complementing shortcomings, adjusting structure, focusing on core technologies, high-end industries, and integrating global strategic resources..." 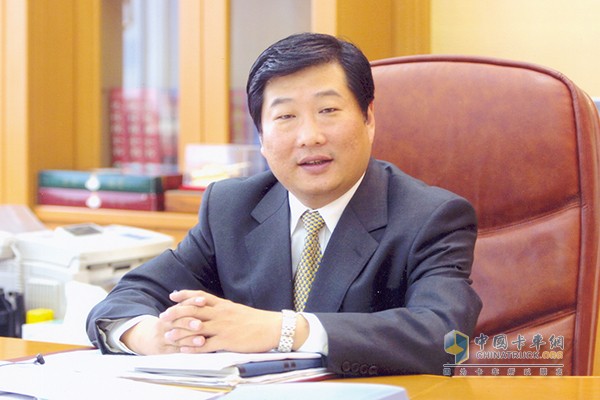 In 2009, during the global financial crisis, most companies were busy â€œfunding for the winterâ€, while Tan Xuguang was discerning, saw the opportunities behind the crisis, began to deploy overseas, and implemented overseas mergers and acquisitions. Among them, the acquisition of the French Boduan company, a century-old engine company, is a classic case. 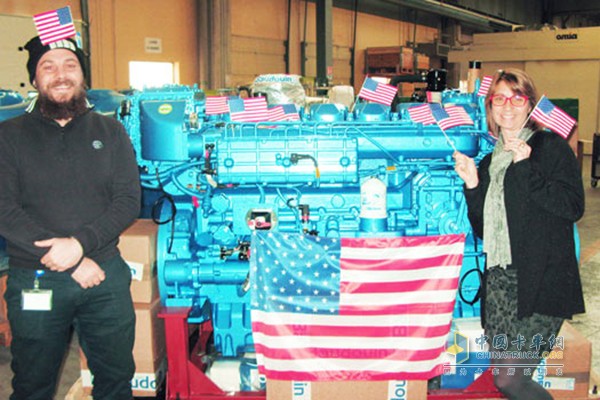 Boduan is certified by the United States 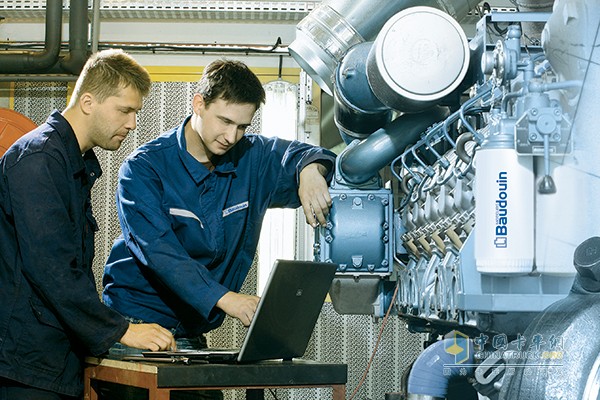 Affected by the global financial crisis, Boduan, once brilliant, was in bankruptcy. Tan Xuguangâ€™s public opinion ranks his income. In just a few years, Baudouan has completely lost its business, and its business scope has expanded from the pure fishing power market to coastal defense vessels, passenger ships, power generation and other fields, covering the Mediterranean coast, Southeast Asia, China and North America. 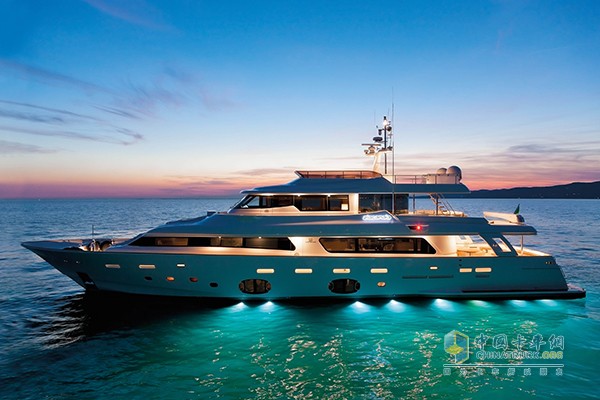 Yacht made by the Italian Ferretti Group 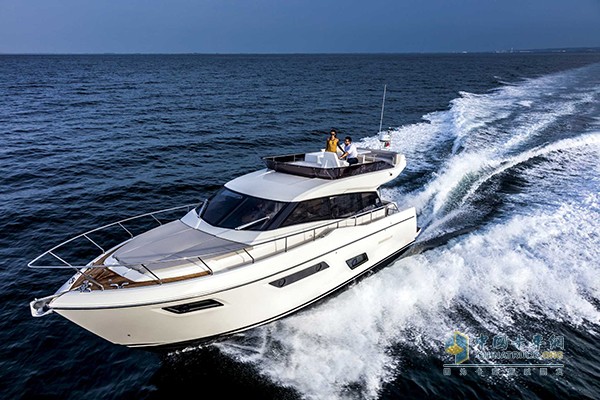 Yacht made by the Italian Ferretti Group

Weichai's overseas capital operation has no mistakes, which is inseparable from Tan Xuguang's far-sighted strategy. "Weichao has a common feature in every reorganization, that is, it is related to the main business and extends along the main axis of the power." Tan Xuguang said that the model of Weichai is "complementing the board, adjusting the structure" and acquiring France. Boduan Company has filled the gap of high-speed and high-power engines of Weichai's 16-litre and above; strategically reorganizing Italian Ferretti has taken a key step in the transformation of the industry to the high-end, realizing the drive from land power to offshore power, investment drive to consumption. A major breakthrough; strategic restructuring of the German KION Group, the acquisition of its subsidiary Linde Hydraulics, changed the long-term dependence on imports of high-end hydraulic products in China, achieved the high-end hydraulic dream of several generations of construction machinery; acquisition of the US Dematic company, to create The world's leading intelligent logistics industry chain has become the strongest new driving force for enterprise growth, and once again the industrial structure has been upgraded. Under the guidance of Tan Xuguang's strategy, Weichai completed the global layout planning step by step. 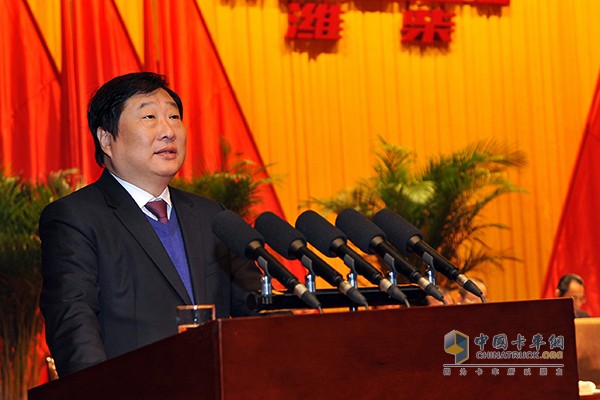 Tan Xuguang always sees distant places that others can't see. Weichai's overseas investment is not only about making money, but also fully integrating with local national policies and social benefits.

At the western end of Africa, the vast country of Senegal, the firewood engine has become the most eye-catching "contributor." In this far-reaching country, Weichai Power Generators have made tremendous contributions to improving the daily lives of residents.

Senegal plans to repair 70 sets of old wells and 181 new wells in the rural areas of 13 regions, laying water supply lines of 1,800 kilometers, and the maximum daily water supply capacity is 80,000 cubic meters, which can solve one-seventh of Senegal's population and more than 200. The problem of draught water for 10,000 people. However, in Senegal, the first major difficulty in drilling wells is that there is no water and no electricity, and each well needs to be equipped with an independent generator set. Weichai generators are the exclusive supplier of well-drilling generator sets, bringing clean springs to the vast villages of Senegal. 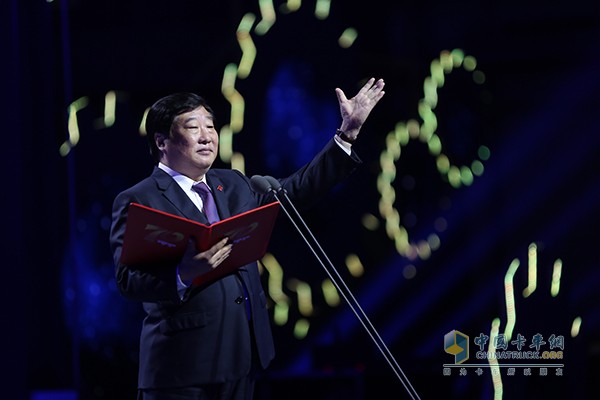 In Ethiopia and Myanmar, the technology export project of Weichai has gradually blossomed. A batch of products with â€œWeichai Geneâ€ have been successfully produced in the local area, which has input a strong driving force for local industrial development and won the respect of local people.

In the Belarusian Zhongbai "Jushi" industrial park, the Weichai Maz engine factory has a busy scene. The Chinese and white employees are skilled in operating the production equipment, and one engine is being ordered offline. The construction of this factory lasted less than 8 months, and the â€œChaichai speedâ€, which started in the same year, was built in the same year, and put into production that year, made the Belarusians shocked. In the eyes of Tan Xuguang, there is nothing that can't be done. He often hangs on the spirit of "do not fight for the first is to mix" "the day is used for two days and a half", and is affecting the world with the fall of the Weichai project. . 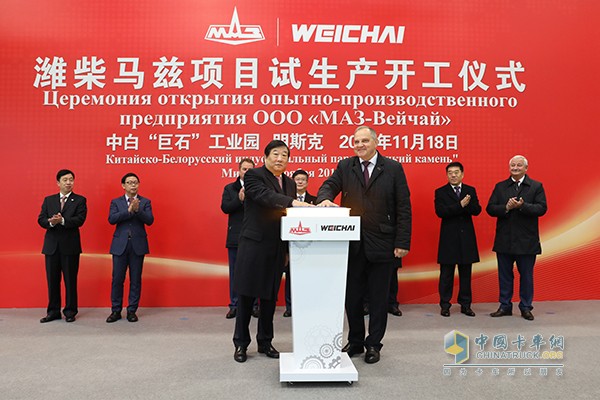 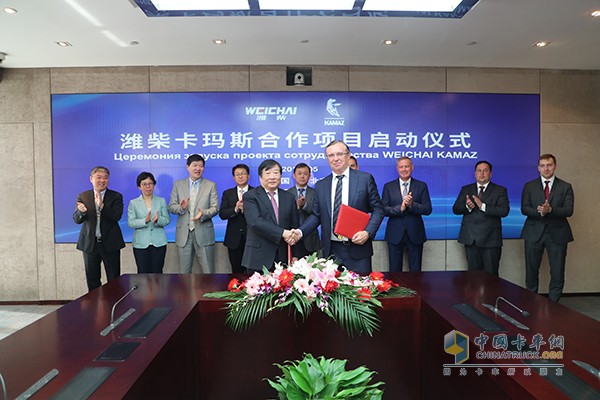 Looking into the future, Tan Xuguang led the firewood to dream globally, the international circle of friends is getting bigger and bigger, and the road is getting wider and wider...

Printing Machine is a kind of machine to print text and image, and it generally consists of plate loading, ink application, embossing, and paper feeding (including folding).

It works by first making a plate of the text and image to be printed, mounting it on a printing press, and then applying the ink to the place where the text and image are printed on the plate by hand or by a printer, and then directly or indirectly printed on paper or other substrates (such as textiles, metal sheets, plastics, leather, wood, glass, and ceramics) to replicate the same print as the plate. 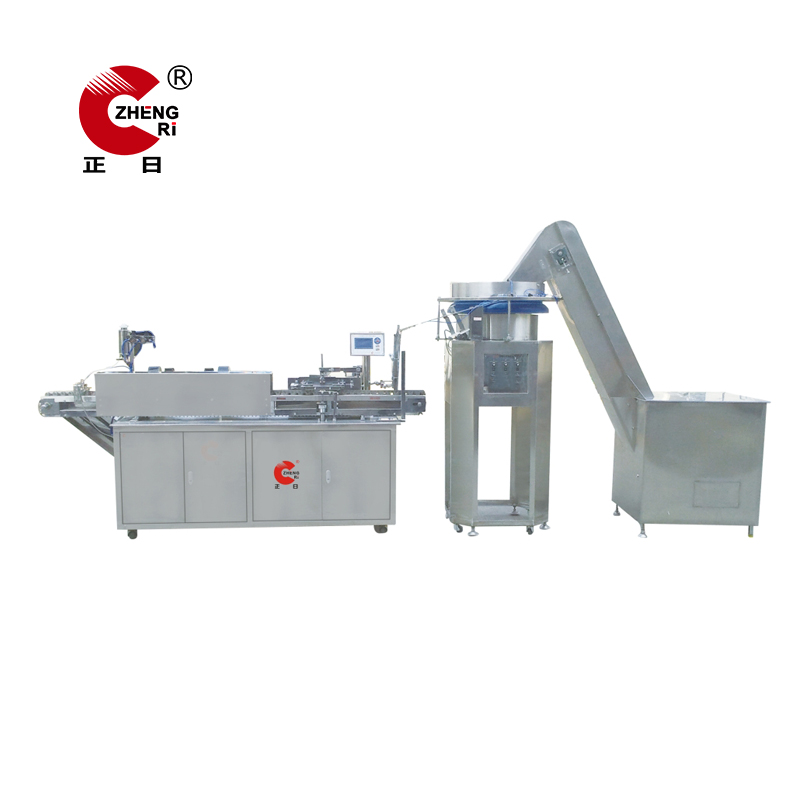 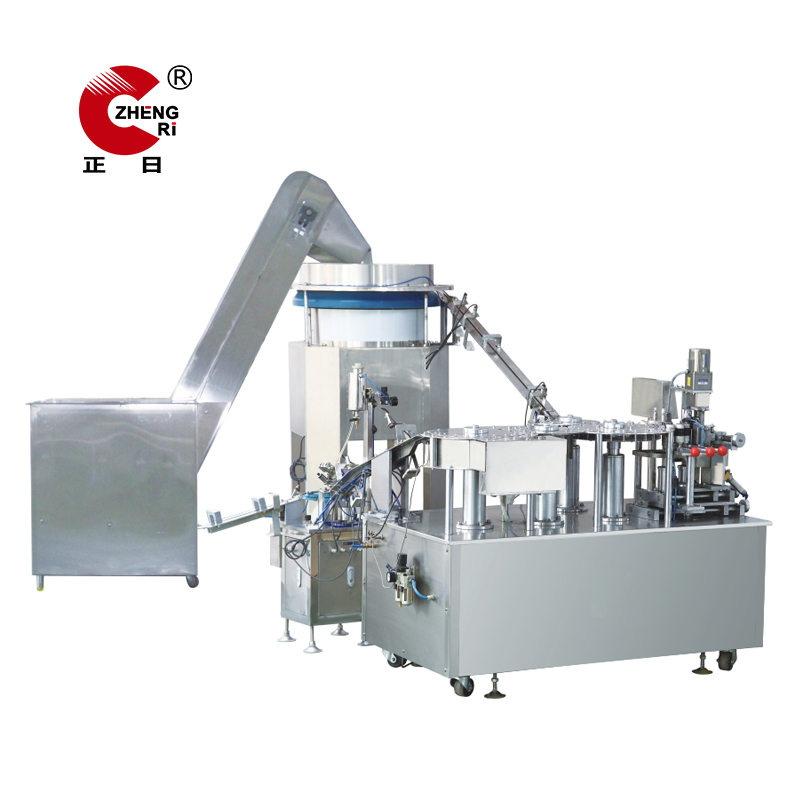 Any interest, please don`t hesitate to contact us. We will be on service for you at any time.

For inquiry, please send mail to us at any time.