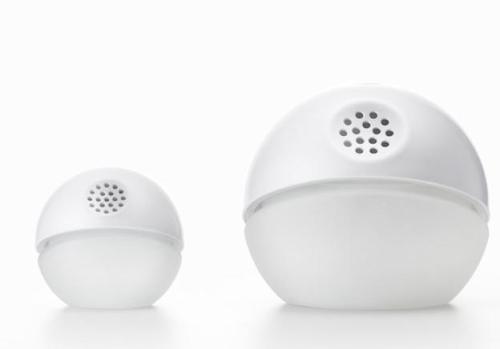 This year, the two sessions, governance "haze" on the government work report. Premier Li Keqiang said that it is necessary to "emphasize boxing and strengthen pollution prevention and control" and resolutely declare war on pollution. In the face of the great demand for clean air of Chinese consumers and the blue ocean market, where the market share is almost zero, many companies have entered the air purifier market, the â€œNuggetsâ€, and these companies have no shortage of mouse and shredders. In the meantime, due to the lack of mandatory national standards, there have been chaos in markets such as false propaganda, false detection, and OEM sales.
Although the air purifier industry is playing fiery and sales are in full swing, the air purifier industry has encountered the dilemma that national standards have fallen behind the market. This is one of the fundamental reasons why the air purification industry is a mixed bag and the principle of consumer disability. At present, the purifier industry does not have a unified mandatory quality inspection standard. In other words, there is simply no unified standard for judging and comparing the effectiveness of purification. Every enterprise holds the "except PM2.5 efficiency of 99%" to flicker consumers. , And how to test, how is the test environment, consumers simply do not know, which also led to a self-contained evaluation model for each brand, the competition is very confusing. In addition to the fact that most consumers did not purchase before, this has further aggravated market confusion.
Several agencies, including the Beijing Municipal Bureau of Industry and Commerce, are involved in supervision. The relevant person in charge of Yuanda Air Products Technology told the Beijing News reporter that China's relevant departments are shorting the standard for removing PM2.5 from net products, testing more than 50 brands, and it may be announced in May next year. In addition, the new national standard is also being formulated and is expected to be introduced at the end of the year.
It is reported that the revision of the national standard mainly focuses on four aspects: First, the purification function of air conditioners and car air purifiers is included in the national standard; second, the test method for formaldehyde and benzene is added; and third, the calculation method for the applicable area is made. Out of regulations; fourth is to increase the air purification efficiency of the test method.
It is not difficult to see that the revised range of air purifier standards has been increased, and testing technologies have also been taken into consideration. The addition of these aspects will undoubtedly bring a great degree of convenience to consumers' purchase, and will also effectively curb industry purification. Problems such as the falsification of efficiency and avoidance of industrial chaos are the criteria for the healthy and orderly development of the industry.
Home
Recent Posts
Archives
tags